Willow Wood is the real name of a real person who does too much. Born in Aylesbury on a Royal Air Force base, she spent her younger years hopping from one primary school to the next until her family eventually settled in Dorset.

She wrote her first ‘novel’ at age eleven, which was basically a Buffy knock-off featuring herself and her best friend. Willow later learnt this is called ‘fan fiction’. Creative writing, journalism, and the performing arts have always been her calling, and this became apparent at seven years old when she memorised and performed all of Roald Dahl’s Revolting Rhymes for her grandmother in the middle of a Greek restaurant.

She’s a screenwriting graduate who spent her entire upper school life training for dance and theatre. In general she seems quite quiet—an erratic but focused worker. Start talking to her, however, and you’ll realise she’s actually pretty good at conversations. Her mother made sure of that. *cracks whip* 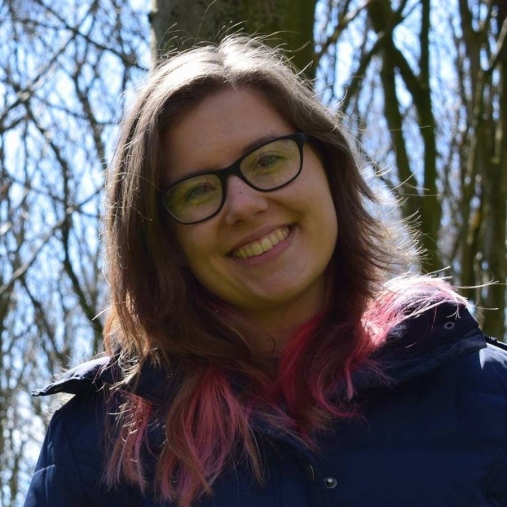